Gate valve is an opening and closing gate, which controls the opening of the valve by the up and down movement of the valve plate. The movement direction of the gate is perpendicular to the fluid direction, and the gate valve can only be fully opened and closed, which is mainly used for cutting off in the pipeline. Most gate valves are forcibly sealed, that is, when the valve is closed, the gate must be pressed against the valve seat by external force to ensure the tightness of the sealing surface.

(1) Valve body: The valve body is cylindrical, and the upper and lower parts are respectively provided with a cylindrical boss for mounting the valve stem. Flange connection with butterfly valve pipeline is mostly adopted; If the clamp connection is adopted, its structural length is the smallest.

(2) Valve stem: The valve stem is the rotating shaft of butterfly plate, and the shaft end is sealed by stuffing box, which can prevent the leakage of medium. The upper end of the valve stem is directly connected with the transmission device to transmit torque. 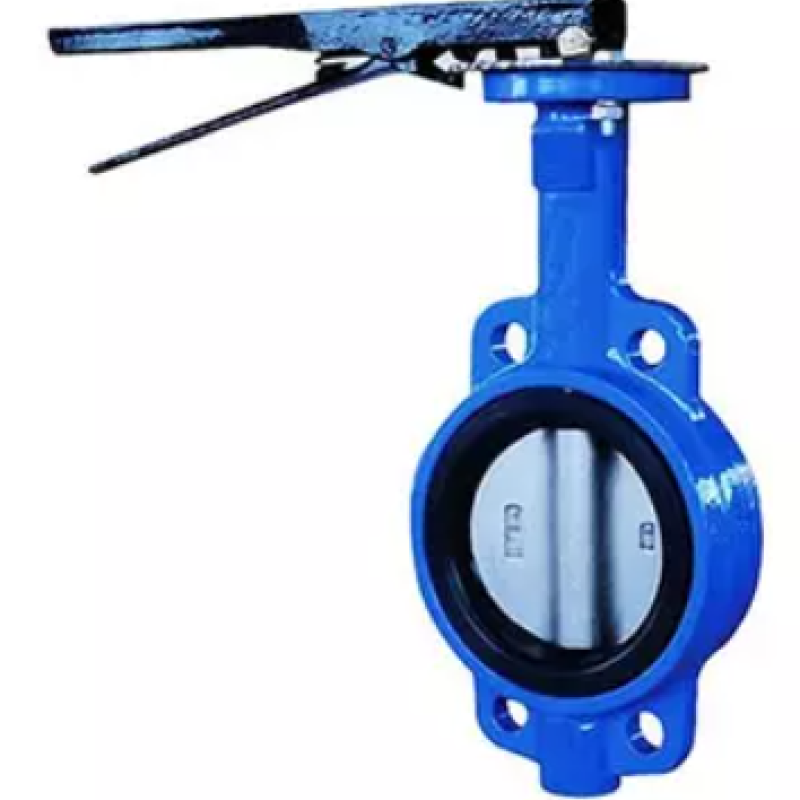